To customize the contents of this header banner and other elements of your site, go to Dashboard > Appearance > Customize 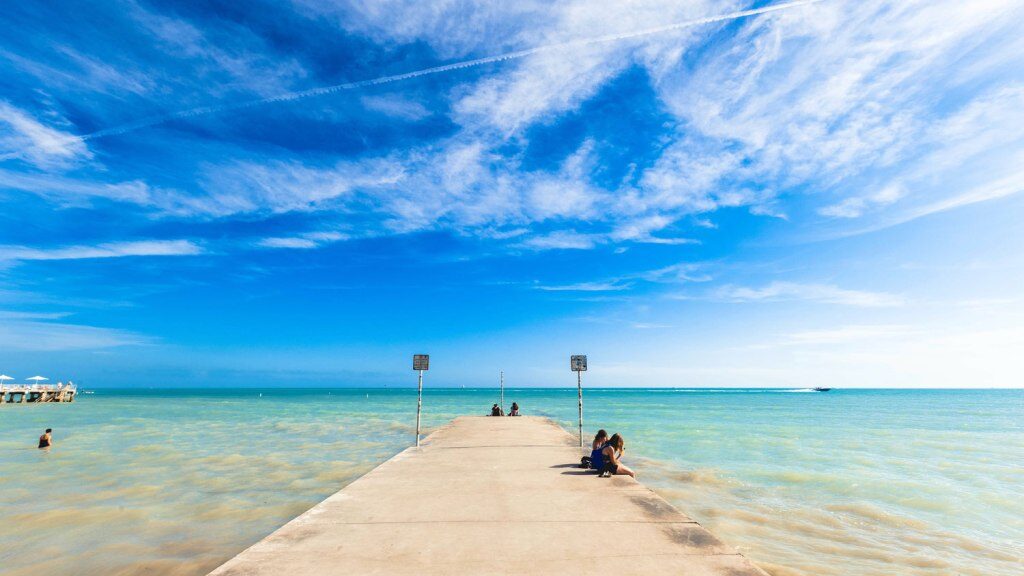