Florida is affectionately known as “the sunshine state.” And for good reason! On average, Florida has 300 days of sunshine per year. That’s pretty amazing! And that’s just one of the reasons that Florida is home to a whopping 20 million people, which makes it the third most populous state in America. People from all over the world flock to Florida for the warm days and happy atmosphere. 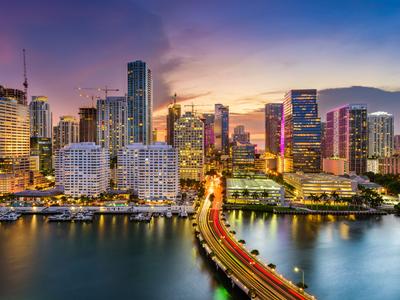 Many believe that Ponce de León was the first to plant orange seeds in Florida. Three centuries later, newly-built railroads allowed growers to ship oranges across the United States. Today the state provides oranges for most of the orange juice sold in the country.